I was gifted this big boy for Christmas by my lovely wife:

Due to a few weeks of rain and clouded skies (and, well, me being lazy) I managed to assemble it and start looking at the sky only this week. We went to the Royal National Park, to one of the lookouts, which was completely empty and perfect for a relaxed session fo stargazing.

One of the lenses included with the telescope is a wide angle 25mm, and it produces the most desirable image of a night sky. The feeling when the instrument is pointed at a seemingly lone star in the sky, only to discover that there are plenty of smaller stars invisible to a naked eye around it, is breathtaking.

Exactly the same effect that Hubble Deep Field is all about, which turns this small piece of darkness in the sky into an image full of stars and galaxies:

One of the objects that were on the sky on that day was Mars, looking like a small, orange-yellow dot. And when looked upon through the telescope, lo and behold, it was a slightly bigger orange-yellow dot. That was a bit disappointing.

Maybe it was because the other object on the sky was a full moon, reflecting heaps of sunlight and illuminating the entire sky. I could easily see the craters on it, but it wasn't the best experience, since the amount of sunlight makes your eye hurt after a few seconds of exposure.

The other object that was interesting to zoom into was a very faint glow in the middle of the Orion constelation (faint, thanks to the Moon trying to get all the attention). Ada said she could see two stars in there. After zooming in, lenses uncovered several sparkling points in that spot, surrounded by a blue glow. I definitely need to repeat that experience when the sky is much darker, and potentially with better lenses, because what we were looking at was the Orion Nebula. Pretty cool.

I have tried my luck with night sky photography using my phone's pro mode, which allows me to modify the exposure time, ISO value and so on. Sadly, I've deleted most of the photos I captured in the past because they didn't look as good as professional (and professionally retouched) photos. Here is one I took recently, in the outback around Broken Hill in New South Wales, using just the phone and a tripod:

I wonder how cool photos will I be able to capture using my new telescope, after buying more lenses and a smartphone holder for it?

An additional lesson I learnt while doing the above activity is that there often are gates in national parks. Those gates have signs around them (sometimes easy to spot, sometimes a bit obscured but they are always there). If going for a stargazing session to a park, or more generally, going through a gate in a national park, always confirm what the closing time for that gate is. Otherwise, you may end up on the wrong side of a gate locked with a chain, and with a security company telling you that someone can come open it in 2 to 3 hours, and $110 fee would need to be collected first.

They came after an hour, and it was a very warm night, so it felt good to lie down and just look at the sky while waiting. Not sure if I would pay that much for this experience again, though—it was a valuable lesson I will do everything not to forget. 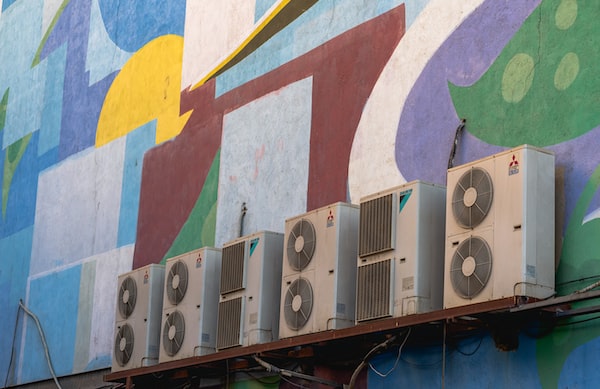 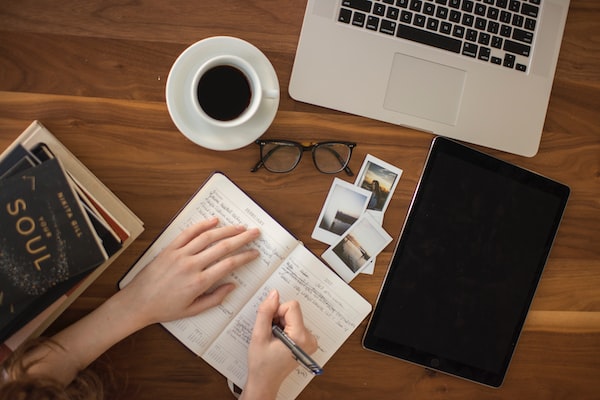 I embarked on a quest to get rid of Facebook from my life. Here's what triggered me to do it and what exactly I'm planning to do.
Mastodon