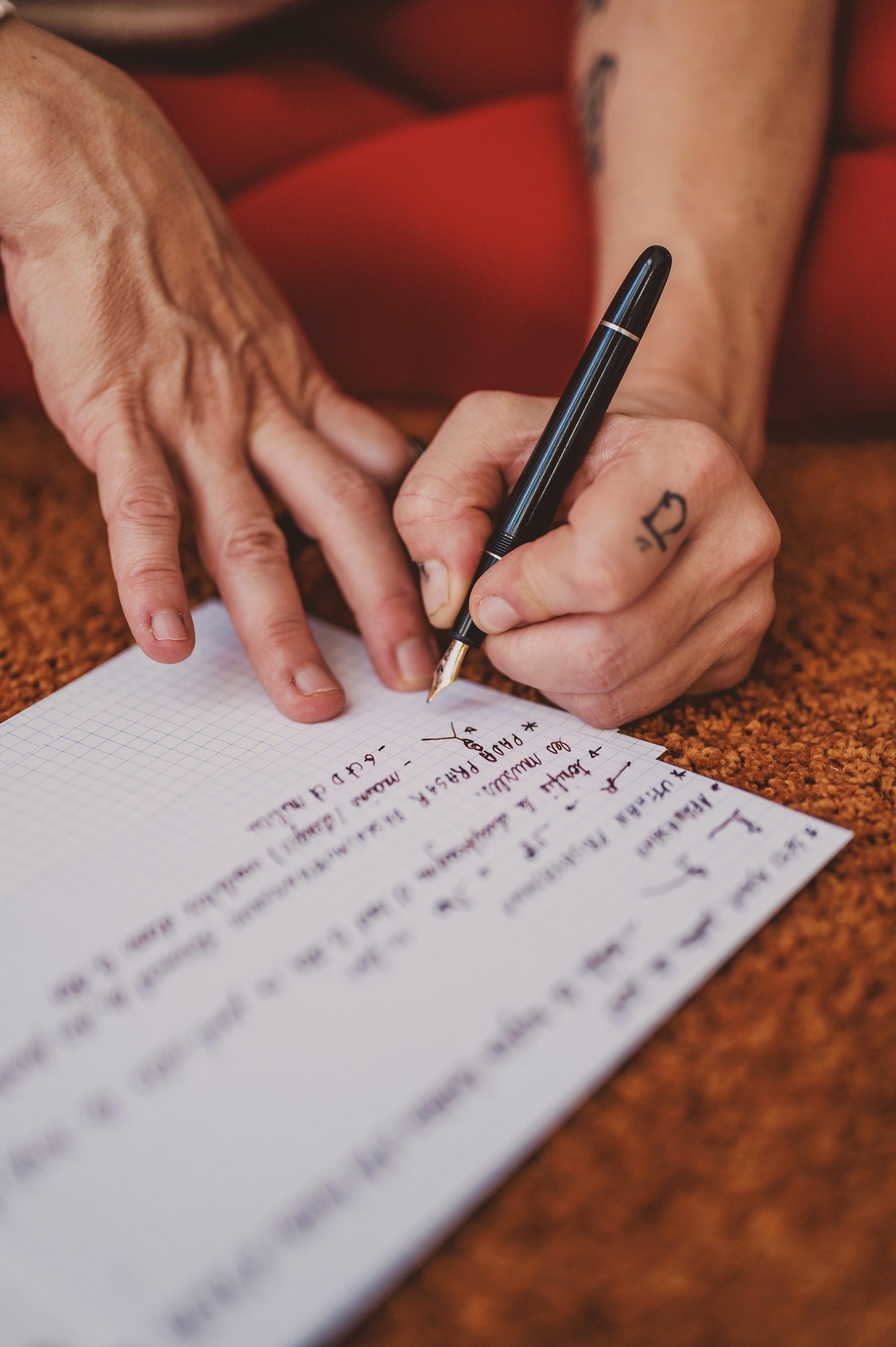 This is the first experimental post in a (hopefully) a series where I'm trying to improve my prose writing skills. Once per week, I'll write continuously for 20 minutes using the Dangerous Writing Prompt Generator, and then post it straight to the blog. Let's see how long I'll last. Stories probably will not make a lot of sense - I'm doing my best to keep them coherent, but it's hard to do under the pressure of everything you've written disappearing after 10 seconds.

He had waited twenty years to return it to its rightful owner. Twenty long years. And the only thing he's heard in return was "cheers".

That "cheers" was the most depressing thing he has received for returning a lost item. The reason is that this item has its own story.See, it's hard to write under time pressure! I never got back to this plot point.

Twenty years ago life was different, simpler. Devices like that were a commodity to get in any shop. Everyone had them. Rich people chose extremely fancy cases for theirs. Poor people were able to buy one on a payment plan for relatively short time. It was ubiquituous.

A lot happened since then. First, it turned out we were quickly running out of sillicone phosphorate. It was the main indegrient used in the inner brains of the device. Our mines and factories  couldn't keep up with the demand of an evergrowing humankind population. Then the government introduced regulations  to preserve the natural environment. Or whatever remained of it. That was the other problem. They didn't predict how bad those would be on the industry which humans depended on more and more.

The device, by design, lasted only for two years. Afterwards, it would enter a one year grace period, where one could still use it. The user would still receive a reminder to upgrade as soon as possible. Otherwise, they risked losing access to the network.

It turned out the company producing the device made it to be more secure than they wanted. It was not possible to bypass the carved-in-stone two years period. The company announced a hefty prize for installing custom software on the device. Many tried to claim it. In the end, for ten years nobody convinced the company that the solution was permanent enough.

The device had become a rarer and more luxurious commodity. Given that, you would think that the company would be swimming in money. Not this time. The CEO realised the slow and inevitable downfall of society dependent on the device. She hanged herself shortly after making the last video call to the shareholders.

Now, back to this specific device. It was built more than five years ago and cherished by its previous owner. it has since lost the access to the network, so it was nothing more than a paperweight. And yet, someone had requested to find it.

Perhaps they did have the tools or skills to access data within? Or the device had something hidden inside its case? He would never know. The device found way to its owner, or someone claiming to be them.

Where did the depression after hearing "cheers" come from? He didn't exactly understand. Something about the device, and the look of the person receiving it, made him wonder whether there was more to this case.

After pondering for a while, he shrugged. It wasn't his problem anymore. He received his money already - a stack of banknotes, old fashioned way. At least he couldn't lose access to them simply by not being able to use some weird device.

Walking back, he turned to get the last glance on the device and its owner, and caught her opening the backlid and trying to reach something inside. So there was a hidden compartment? Well, anyway, the next job was waiting.

That was the last thought he remembered having.

Before he opened his eyes, he smelled the forest scent. Trees and grass were happily shaving their smell after digesting all the sunlight, and giving back both air and fragrance. Looking around, he confirmed that he was indeed in the middle of a forest.

Confirming further, he tried moving his limbs. His arms felt heavy as stone, but he could feel them and move his fingers - albeit very gently. His legs, however, remained in place, as if he didn't have them at all. Lifting his head, he saw a large boulder where his legs should have been. This explains inability to move them.

Looking around again, he looked for something within his hands' grasp. 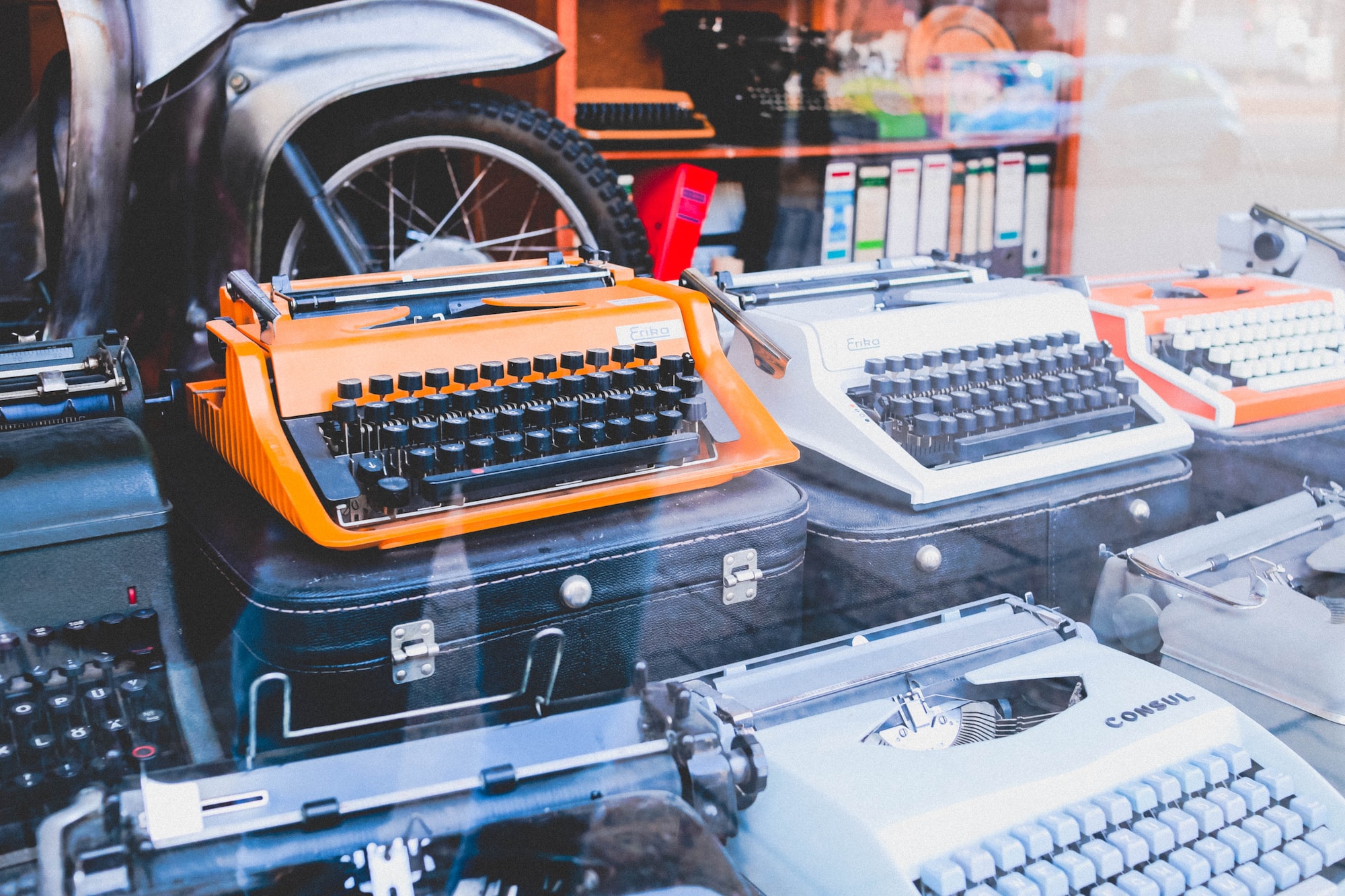 Attempts to improve the art of writing