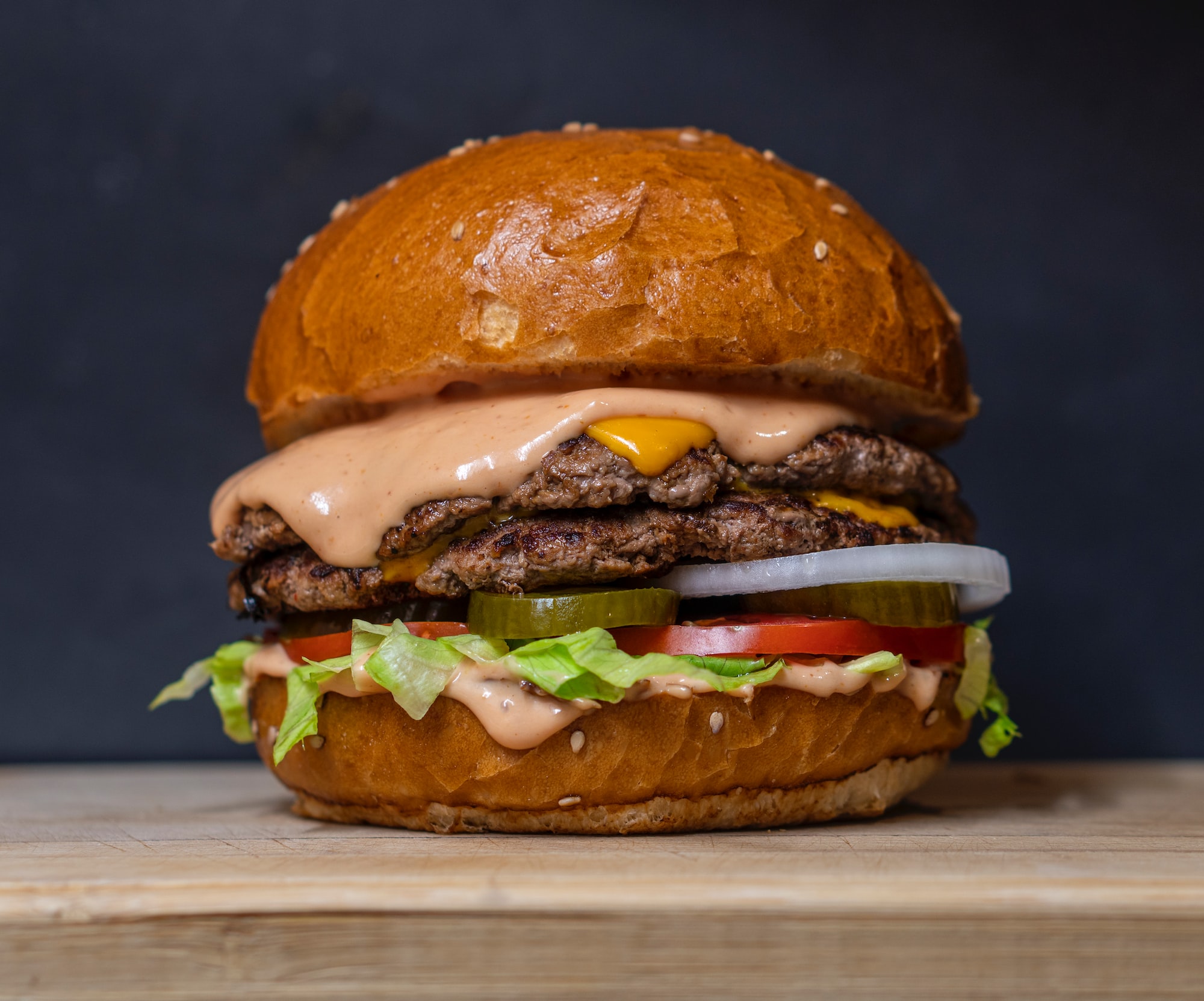 I just had a chat with my wife about my recent experiments of preparing meals. I'm an absolute beginner of a cook and we talked about my most recent example from yesterday: burgers. I complained that the patty I put inside the bun was too cold, and I should've kept it on the pan for longer.

She mentioned I should use a cutter to prepare the patty, so that it's the same size as the bun and of appropriate height. Something like this:

She also mentioned that instead of buying something like that, I can try printing it out using our at-home 3D printer. Why not?

And since we're there, why not designing it from scratch to perfectly match the buns I bought yesterday? I'm a Blender noob, and getting better at it is one of my goals — exactly for that reason of being able to design and print stuff I need in real life.

5 minutes and a few Stack Overflow tabs later, I had this:

Almost an hour later the printer was putting the finishing touches on the creation:

And some time later it helped me shape my patty:

All of that under two hours. We live in the future.